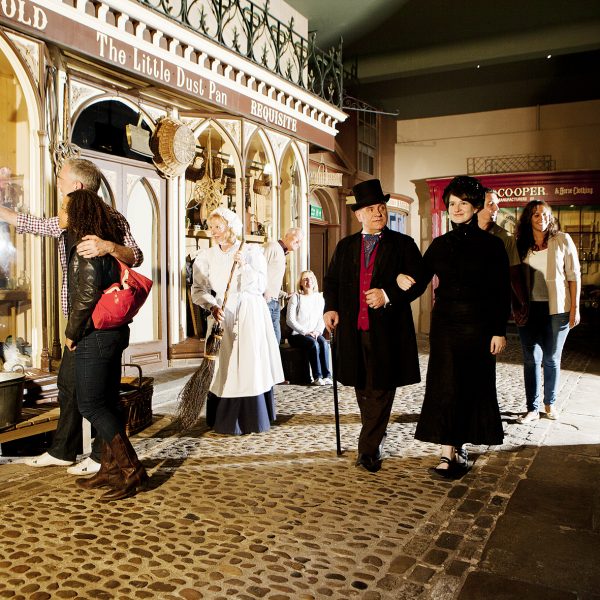 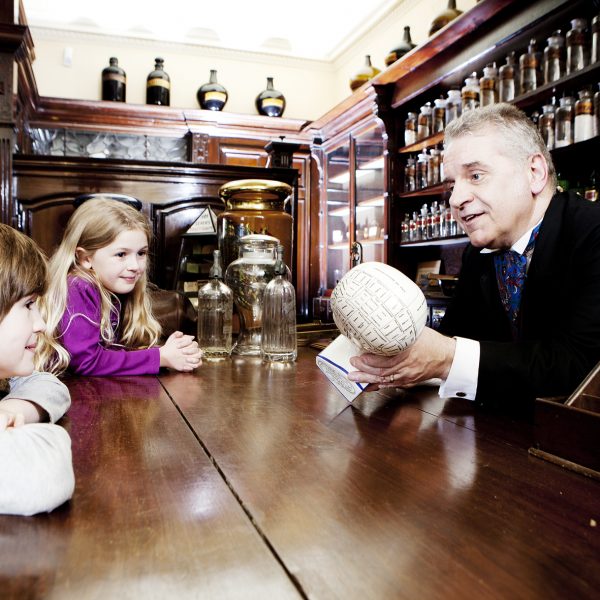 Welcome to the award-winning York Castle Museum – come and immerse yourself in over 400 years of York’s past.

Come and see hundreds of years of York’s history in one place – from recreated Jacobean dining rooms to infamous Victorian criminals and all the way to the Space Age and the swinging Sixties.

Kirkgate is one of the oldest recreated indoor streets of its kind in the world, possibly the oldest, and the first to be opened in Britain. It was created by Dr John Lamplugh Kirk, the founder of the Castle Museum. Named after him, it formed the centrepiece of the museum when it opened in 1938. Dr Kirk wanted to create a street scene where people felt that they were transported to a bygone age. When it first opened, many shops and locations were named after people who had helped to found the museum.

There’s something for everyone this year at York Castle Museum. Our interactive galleries hold thousands of historic objects that really bring the past to life, and our new exhibitions promise fascinating displays and innovative new ways of learning about York’s past. 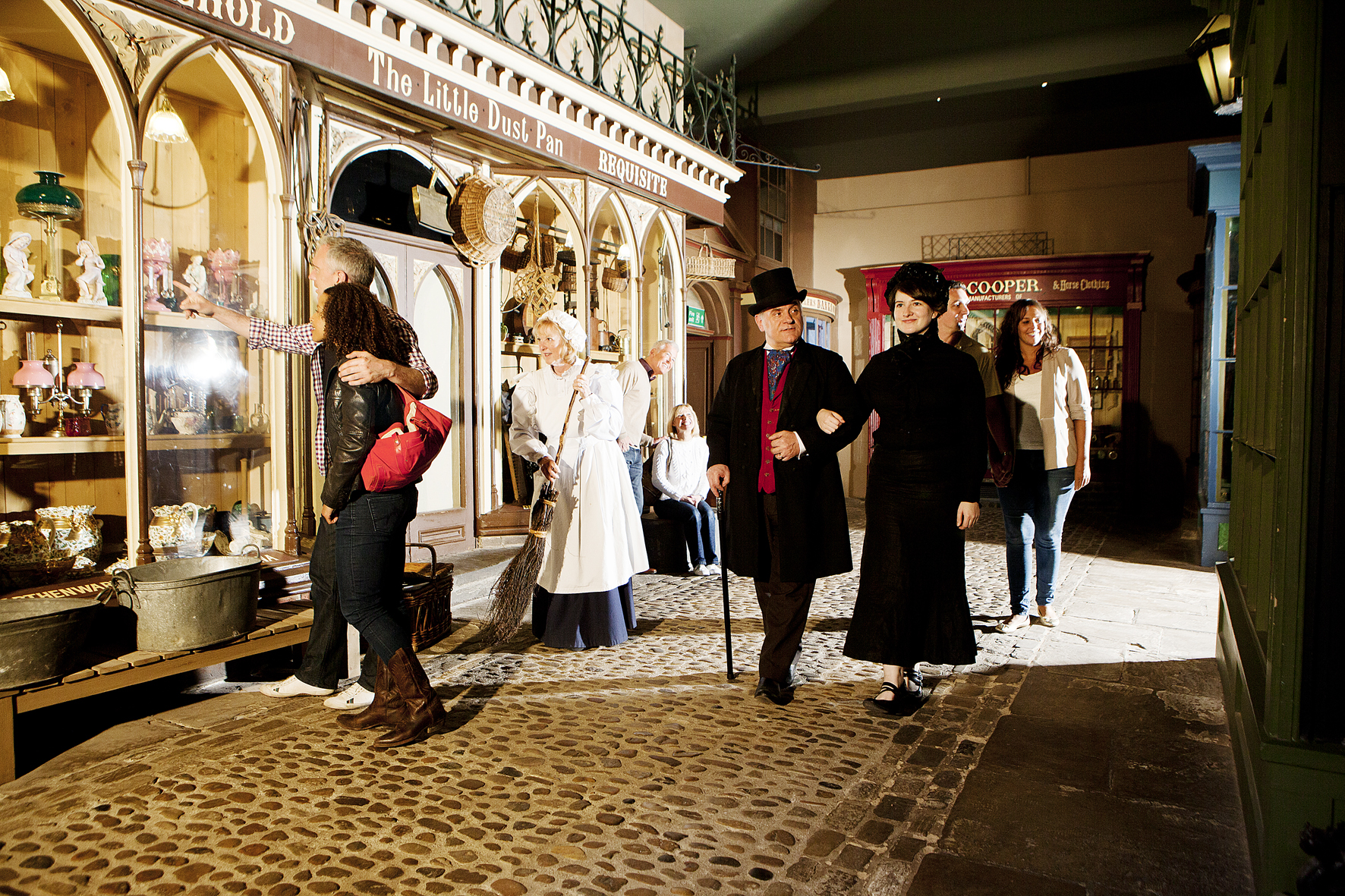 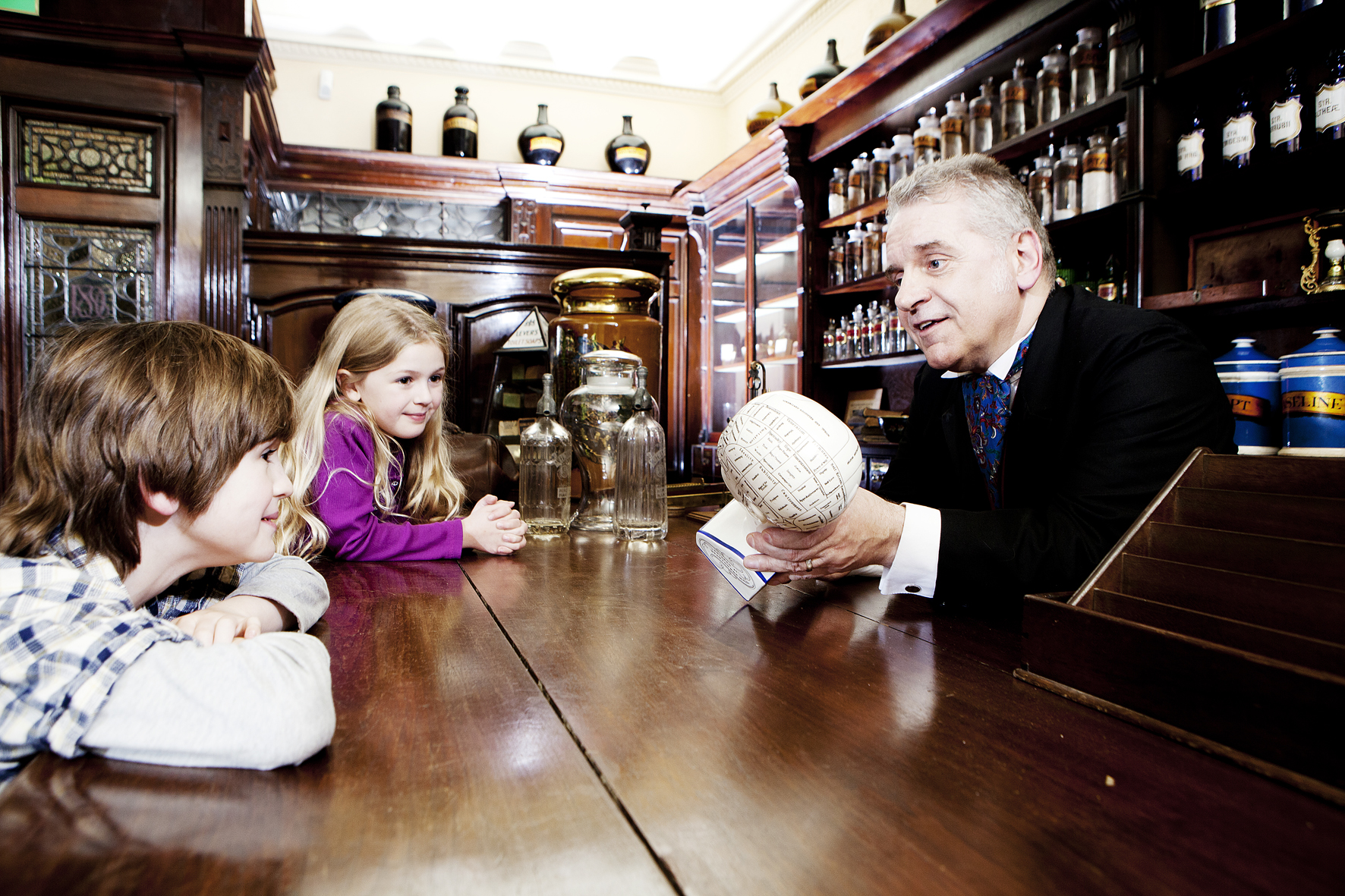 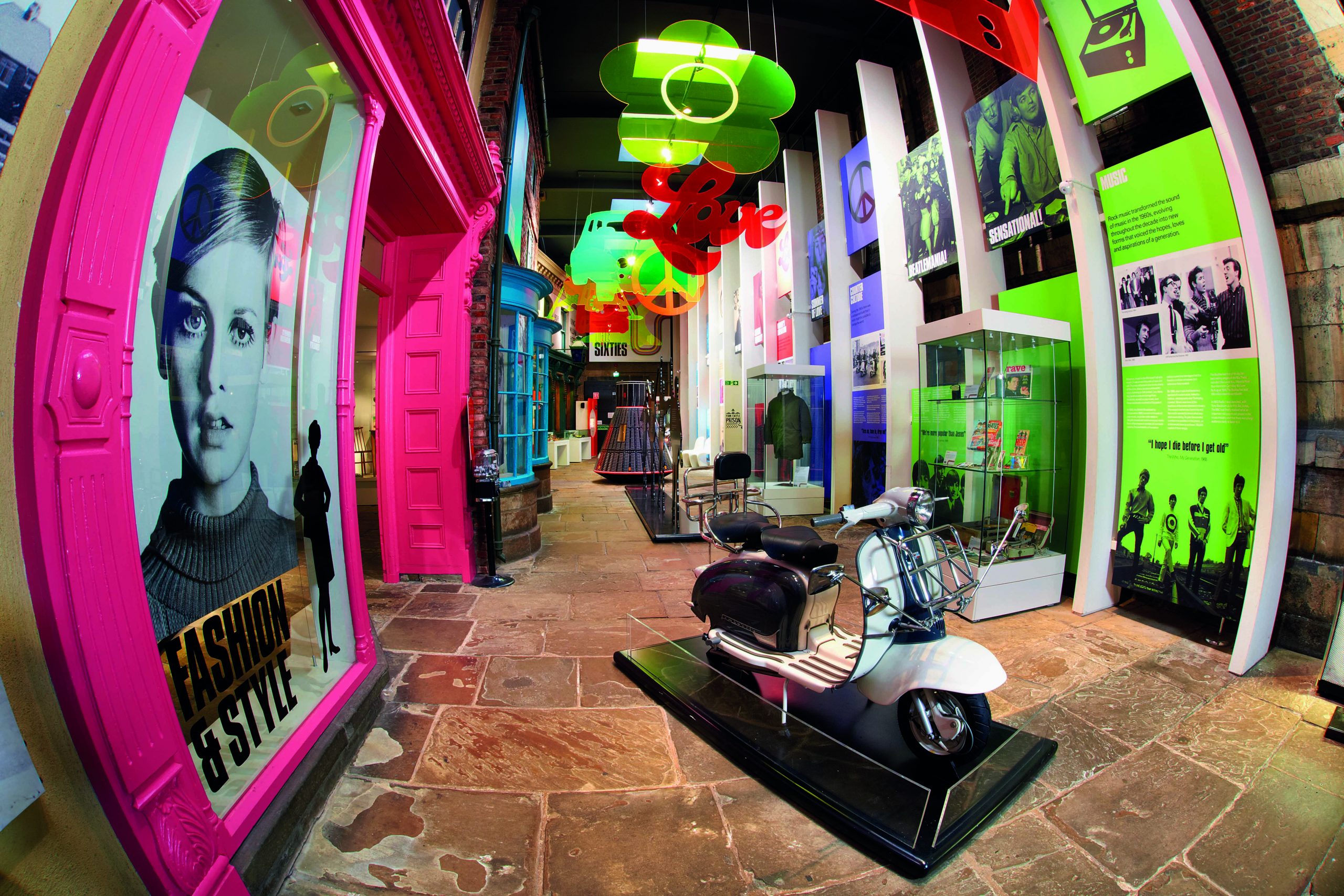