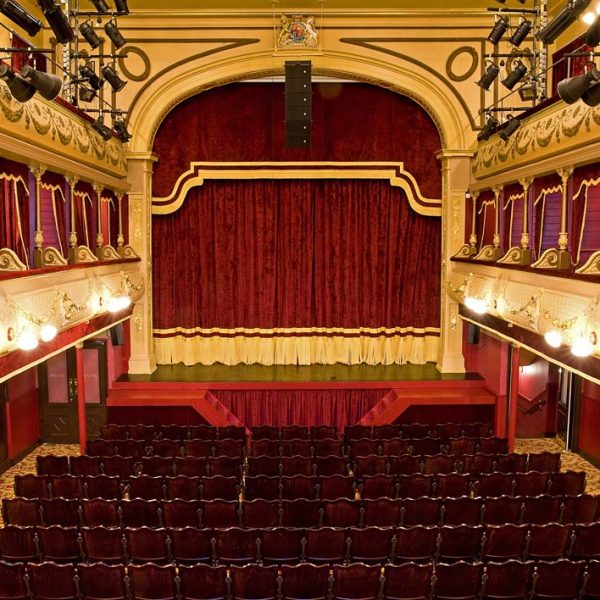 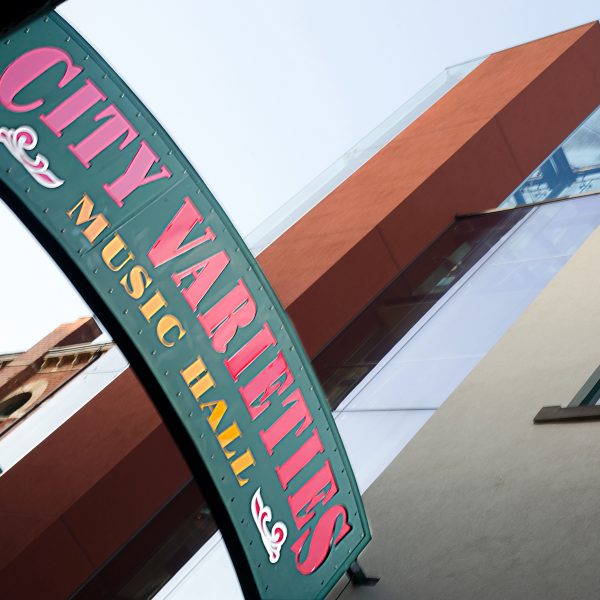 This historically important venue was originally built in 1865 as an extension to the music room of the White Swan Inn and remains culturally significant as a surviving example of a Victorian Music Hall. Despite numerous ownership and name changes, the City Varieties, as we know and love it today, has remained virtually unchanged since the late 19th Century.

Built in 1865, this much loved venue, hidden in the heart of Leeds city centre, has survived virtually unchanged across three centuries while most other Victorian Music Halls have passed into history. The City Varieties was the location for the television series of ‘The Good Old Days’ and still operates a music hall season twice yearly in April and October. The Edwardian circle bar exhibits photographs of variety stars, past and present.

The theatre underwent a major refurbishment between 2009 and 2011, including a complete demolition and then reconstruction of the backstage areas, painstaking ceiling and plasterwork repairs, new carpeting and seating throughout the auditorium and major excavations to re-establish the ancient cellar network.

Take a tour of City Varieties and absorb its fascinating history. What was once a rowdy music hall packed to the gunnels is now a glamourous and legendary venue that is a favourite for many of its performers and visitors.
These tours are a fantastic opportunity to visit such a prestigious theatre outside of show time and provide an experience and understanding that can only be achieved by coming and soaking up the atmosphere first-hand.
Please note that the City Varieties is a working building and access to all areas is not guaranteed. 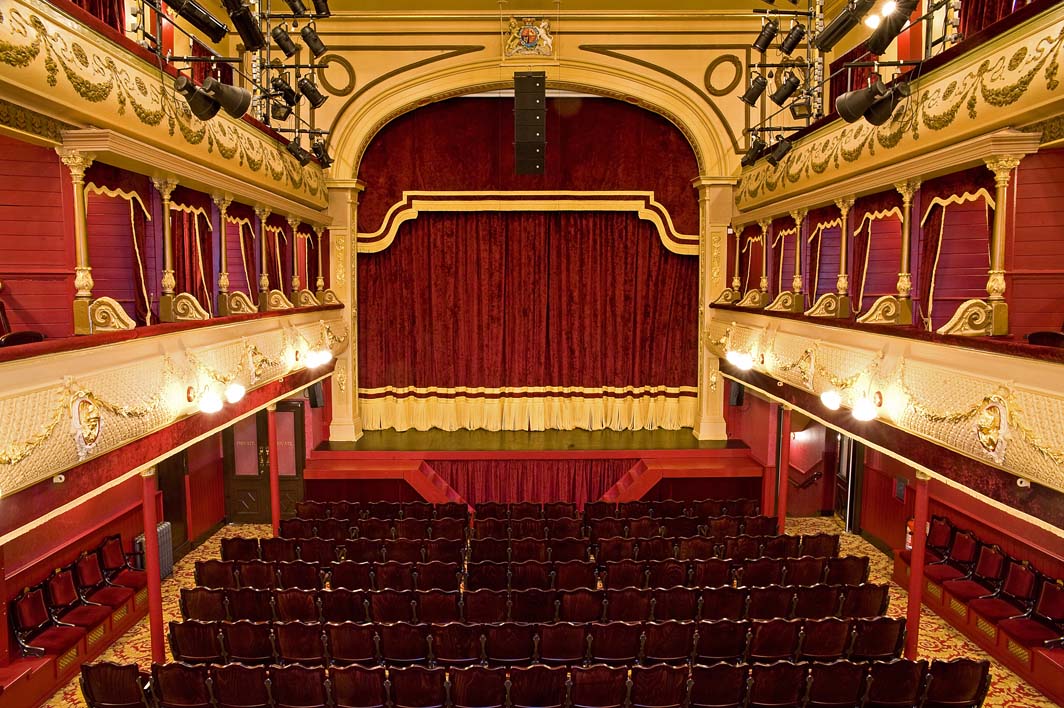 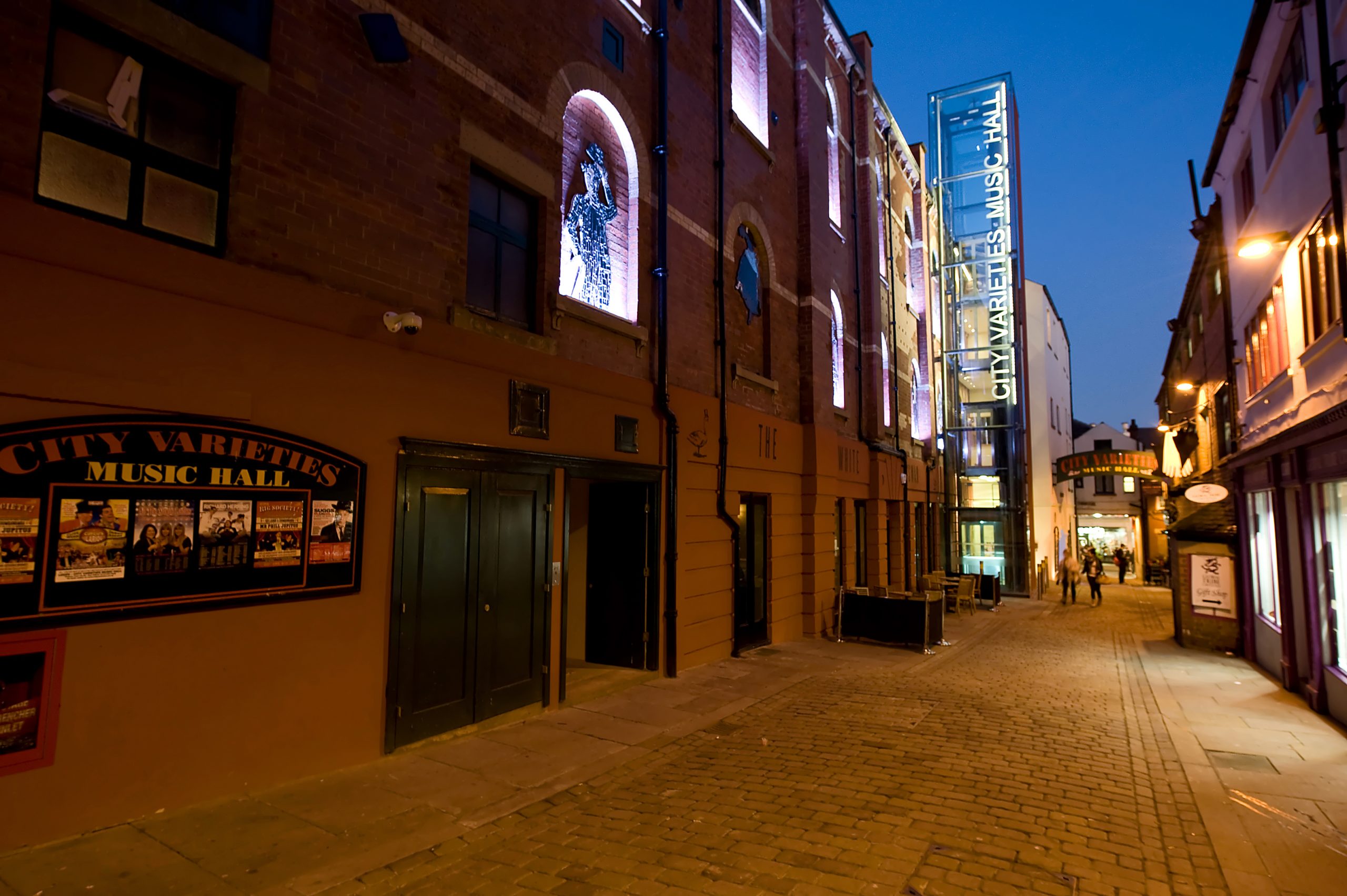