Beamish – The Living Museum of the North 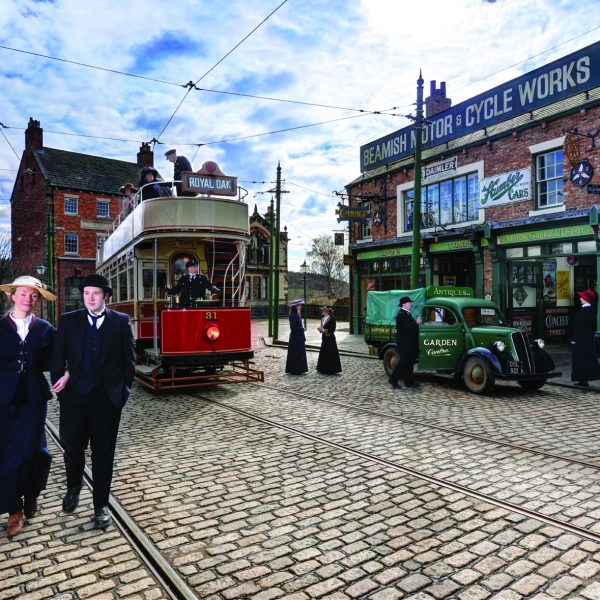 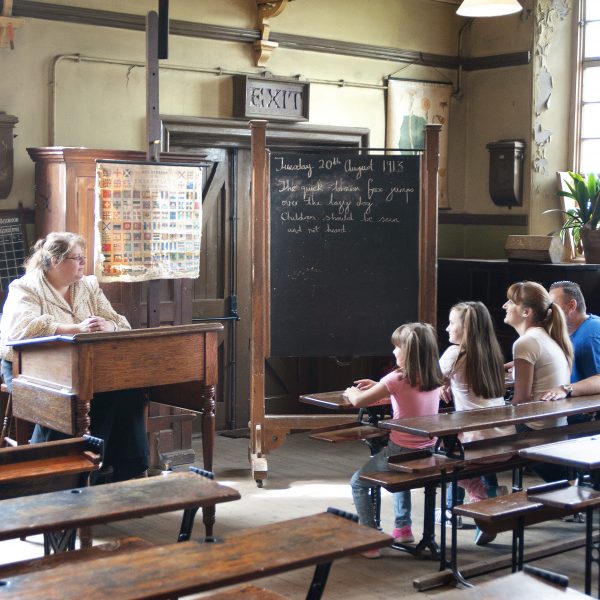 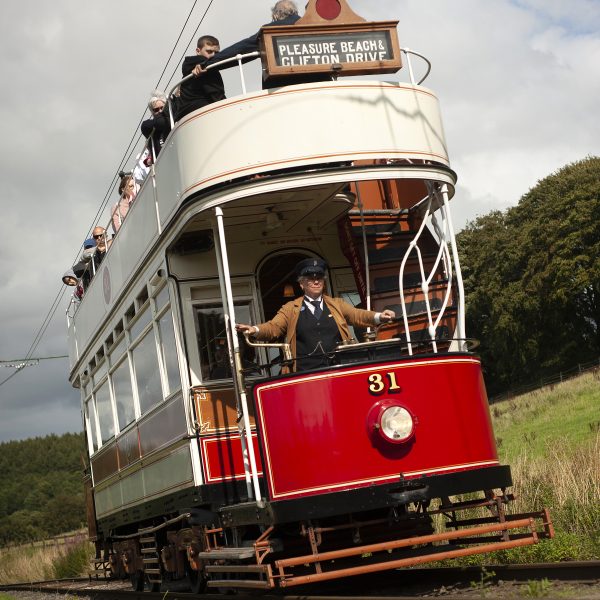 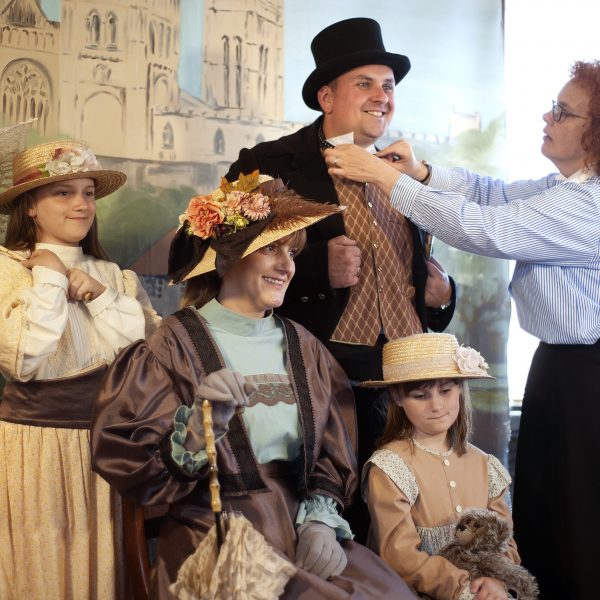 Beamish, The Living Museum of the North, is a living, working museum.

Experience firsthand how the Industrial Revolution transformed agricultural life in the region. The buildings you see at Beamish are not replicas, but have been brought, brick by brick, from around the region and rebuilt to give visitors a real sense of history.
The new Northern General Transport Bus Depot has opened its doors at Beamish, helping to preserve transport heritage and engineering skills, along with the century-old Northern name and a 1950’s village is being created. 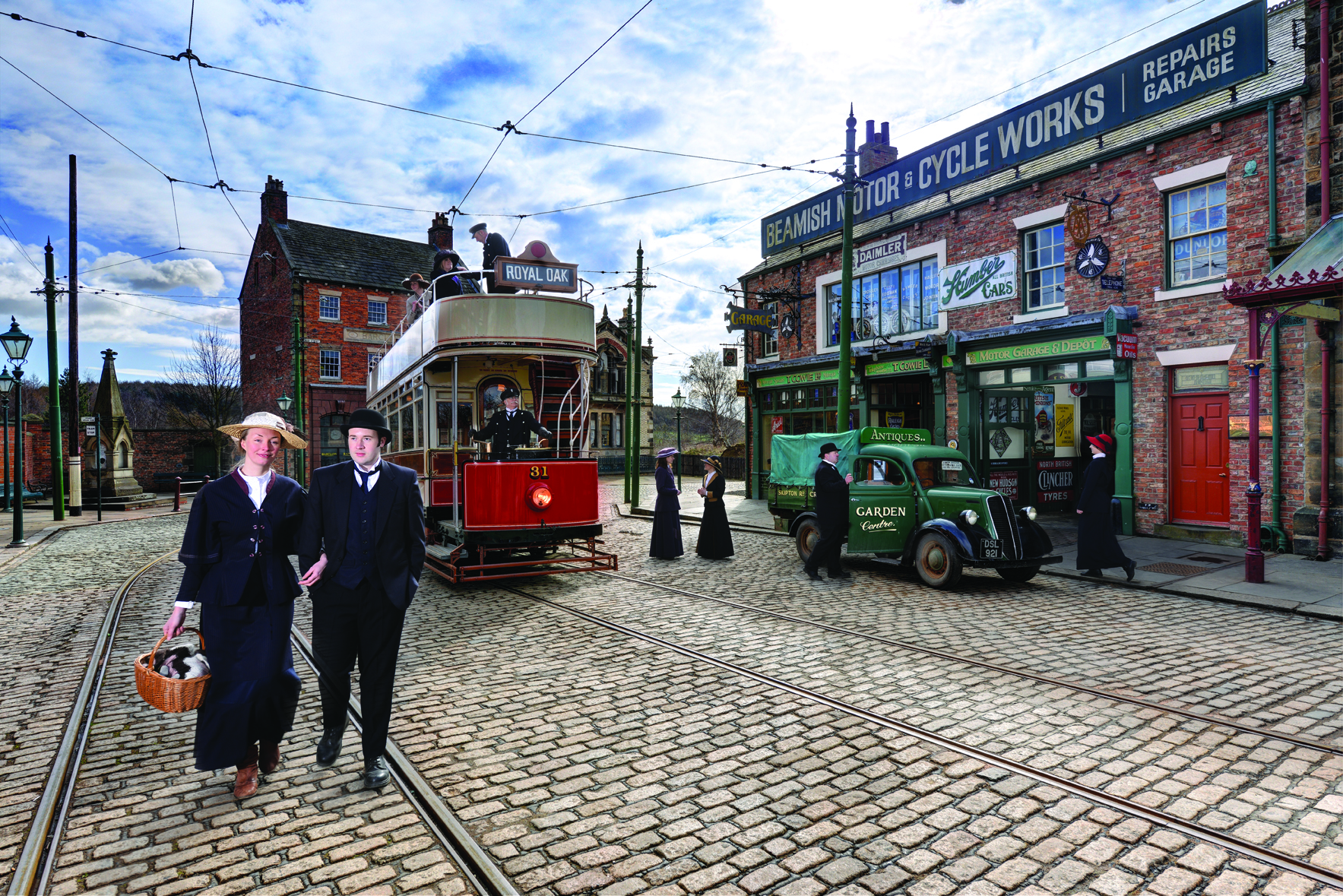 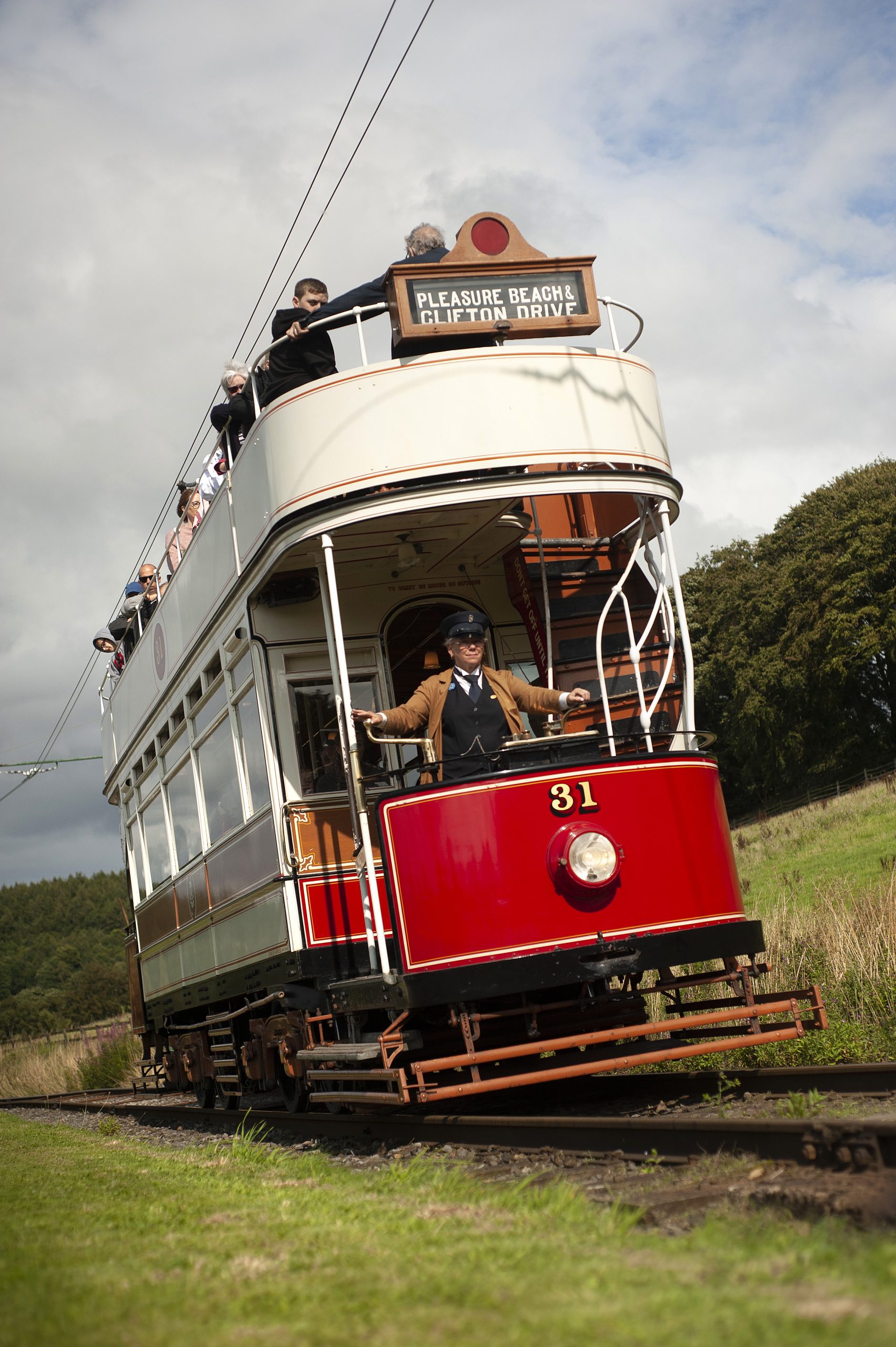 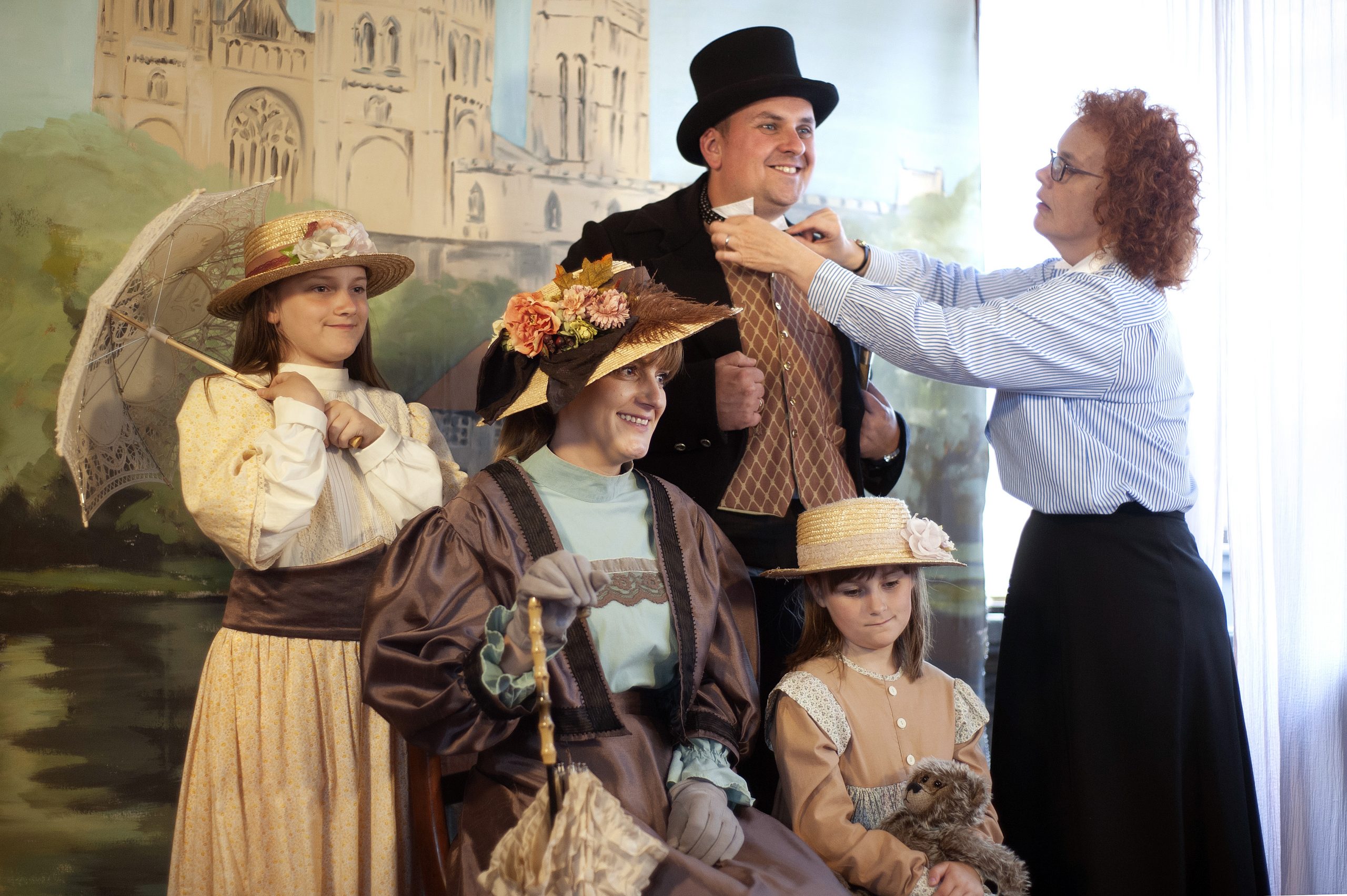